Help the headhunters – Leadership with Joseph Blass, founder and CEO of Not Actively Looking

Joseph Blass, founder and CEO of Not Actively Looking, outlines the pragmatic steps chief executives can take to be prepared for their next high-profile position should an opportunity arise – even if they think they’re not really in the job market.

CEOs are typically diligent people who go the 'extra mile' to excel at what they do. They will fly around the world to attend important meetings, work long hours forfeiting weekends and holidays, and they'll be constantly thinking about their work, trying to achieve the best results for their shareholders. Senior executives would also probably list their career as the second-most important aspect of their lives after their family.

Combining these two factors - the general diligence of senior employees and the importance of their career to their lives - would lead one to expect that CEOs and executives in general should not leave any stone unturned in promoting their career, including preparing for their next career move.

However, preparing for one's next career move is not always so simple when one is in a job, especially when that job is the high-profile position of CEO.

There are two reasons why a chief executive must be prepared for their next move even when they are not actively looking.

Firstly, no one stays in their current job forever and the next role is out there somewhere, but the CEO won't find it - it has to find the CEO. Assuming most executives are employed for much longer periods than they are unemployed, the chance that they'll find the perfect next job exactly when they are looking are slim. Search firms in particular are driven by client assignments and not by when candidates are looking for a job. Moreover, senior roles are rarely advertised, making a search by the candidate for a CEO role an almost impossible task. A company seeking a CEO needs to find the candidate - not the reverse.

Secondly, rarely does anyone have job security; certainly not the CEO. Any CEO appreciates that business risks, as well as different scenarios of a merger or acquisition, or even a personal fallout with the board, can put the chief executive position in jeopardy. A serious CEO needs to be prepared for this outcome.

But is being a good chief executive not enough for getting noticed by headhunters and being offered your next position? The answer is that while being good at your job is important, it is rarely enough for securing the next fantastic job offer. For that, before the potential candidate is even informed about the job's existence, someone will be putting together a longlist and then a shortlist of candidates. At this stage, it is not about succeeding at an interview; it is about getting on the longlist, and the more longlists the CEO is on, the higher the chance of the next career move being the progression they hoped for. Being good at one's current job is a very important component of getting on more of those lists, but the world is a big place, and there are many CEOs and other talented people out there. They need to make themselves, their achievements and aspirations known to the relevant people.

By sharing experiences of challenges faced and the approach in solving them, or by telling people about products or services introduced through their business, a CEO is promoting their company's interest with potential customers and vendors, but they are also promoting their own interests with those who may be potential future employers.

But there are challenges as well. CEOs do not want to make too many waves that can rightly or wrongly be seen as promoting themselves more than they are promoting their current company because that may be viewed as an indication of dissatisfaction in the current job - or worse, a lack of loyalty towards the current employer. CEOs, especially if happy in their current position, would not want to risk turning those views into a self-fulfilling prophecy that sours their relationship with the board and causes their potential dismissal.

Here are some of the areas where a CEO needs to be careful in preparing for their next career move.

So, while doing a good job in their current role and networking in their sector in a way that cannot be viewed as overly self-promoting, can CEOs make sure that their achievements and aspiration are well known to a wider community of potential headhunters? In other words, how can CEOs make sure they are being considered for as many relevant longlists as possible without wasting their valuable time and, more importantly, without raising alarm bells with their current employer that they are perhaps not focused on their current job or are in any way disloyal?

The way to make it onto that longlist on assignments placed with search firms is to have a true and discreet profile, including one's aspirations and key achievements, in front of all relevant search firms even, perhaps especially, when you are not actively looking. Chances are that if you wait until you need to move, you may be forced to accept a less-than-ideal position.

Help the headhunters find you and you will be helping yourself. 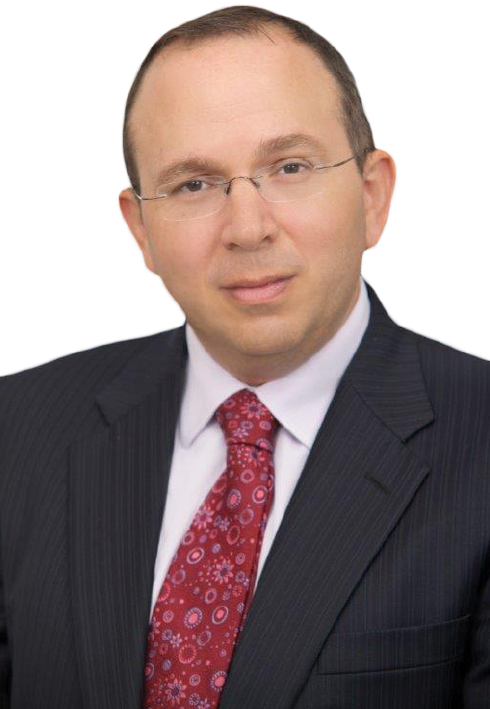 Joseph Blass is founder and CEO of Not Actively Looking.