Route of the matter

Despite Virgin Atlantic’s impressive standing in the highly competitive aviation industry, its service still remains customer-centric with an emphasis on quality, fun and innovation. Staying committed to those core values, the renowned airline has announced growth both in the air and on the ground to build on its strength and momentum.

When it comes to firsts, Virgin Atlantic has a showcase full of them: the first airline to introduce the Premium Economy product; first to include a bar in every aircraft for Upper Class customers; first to offer seatback TVs on every seat in every cabin; first to develop a fully flatbed seat, and first to fly a commercial aircraft on biofuels. You get the picture.

And despite Virgin Atlantic’s impressive growth, its service still remains customer-centric with an emphasis on quality, fun and innovation. Building on that strength and momentum, the renowned airline has announced growth to its flying programme from Manchester airport. The US will now be more accessible thanks to two new direct routes to global tech capital San Francisco and historic Boston on one of the airline’s newest A330 aircraft, and operating in conjunction with JV partner Delta Air Lines.

In another first, Virgin Atlantic will be the first carrier to provide direct services between Manchester and San Francisco, operating three times weekly from summer 2017. The new route to Boston will fly twice weekly, also starting this summer.

“In addition to our current services to Atlanta, Las Vegas, Orlando and Barbados, the new routes to San Francisco and Boston really open up America for our customers,” commented Erik Varwijk, EVP of commercial at Virgin Atlantic. “This year marks 20 years of our first ever flight from Manchester and we’ll continue to look for opportunities to offer our unique experience on routes where our customers are looking to fly.”

Before summer, however, Virgin Atlantic will fly between Seattle-Tacoma International Airport and London-Heathrow beginning 26 March, replacing the flight currently operated by Delta. This marks Virgin Atlantic’s first flight to Seattle, offering more seats on its most fuel-efficient aircraft, the Boeing 787-9 Dreamliner. Before the flight, customers will have the opportunity to enjoy unmatched services like chauffer limo service before indulging in all the Upper Class amenities. Upon returning to London Heathrow Terminal 3, Upper Class customers can also refresh and refuel in Virgin Atlantic’s Revivals Lounge.

“We are looking forward to broadening our presence on the West Coast of America by introducing the Virgin Atlantic experience to customers in Seattle,” continued Varwijk. “It is because of our joint venture with Delta that we’ve been able to optimise our routes and touch down in Seattle using our newest, most fuel-efficient Boeing 787-9 aircraft with additional capacity.”

Virgin Atlantic, founded by entrepreneur Sir Richard Branson 30 years ago after he decided the UK aviation industry needed shaking up, had its inaugural flight to Newark, NJ, on 22 June 1984, on an aircraft filled with personal friends, celebrities and the media. Today, Virgin Atlantic flies to 33 destinations worldwide, including locations across North America, the Caribbean, Africa and the Far East, and has a fleet of 39 aircraft, including Boeing 747s, Boeing 787s, Airbus A340-600s and A330-300s.

In addition to the new US routes, the airline will be increasing its frequency to Barbados as well as introducing a once-a-week service to Varadero from London Gatwick beginning 2 April, which will give customers a chance to experience the new Clubhouse and check in area at Gatwick’s north terminal.

Floor to ceiling windows make a grand statement and marble bar serves as an impressive centrepiece. Also, regular travellers will be familiar with many of the key features that the airline has become famous for in its Clubhouse, like delicious food options and relaxing spa treatments. And to ensure customers get a lounge experience like no other, the Clubhouse has partnered with East London cocktail bar White Lyan to offer a bespoke selection of cocktails.

“We want our customers to have the best possible experience at the airport, and those visiting the Virgin Atlantic Clubhouse will be in for a real treat,” said Mark Anderson, Virgin Atlantic’s EVP, Customer. 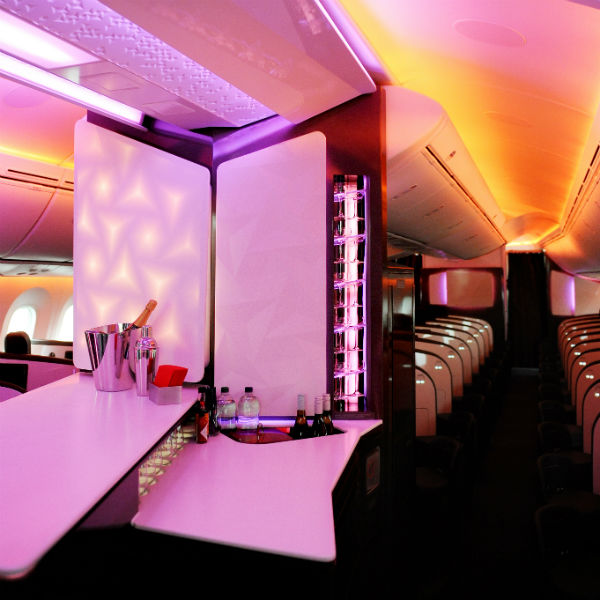 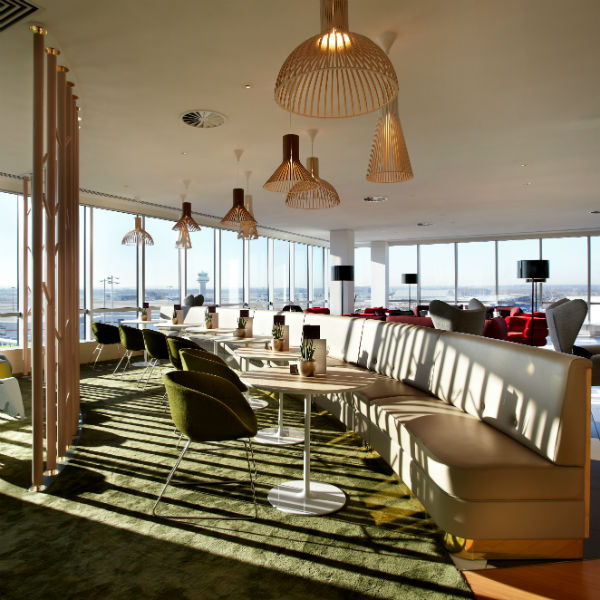 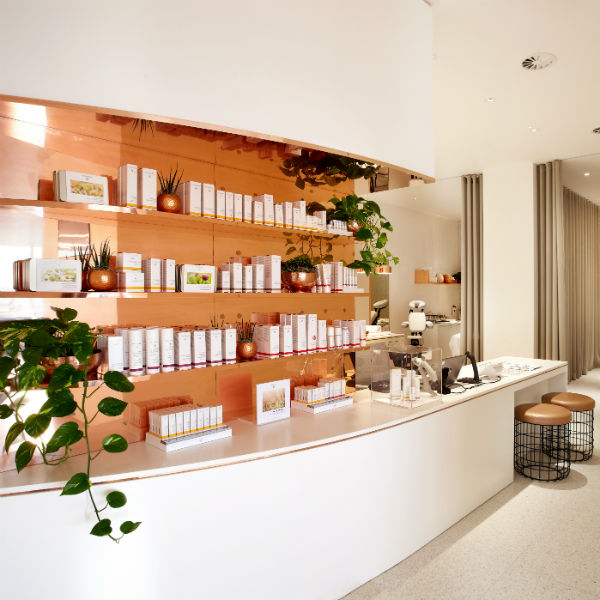 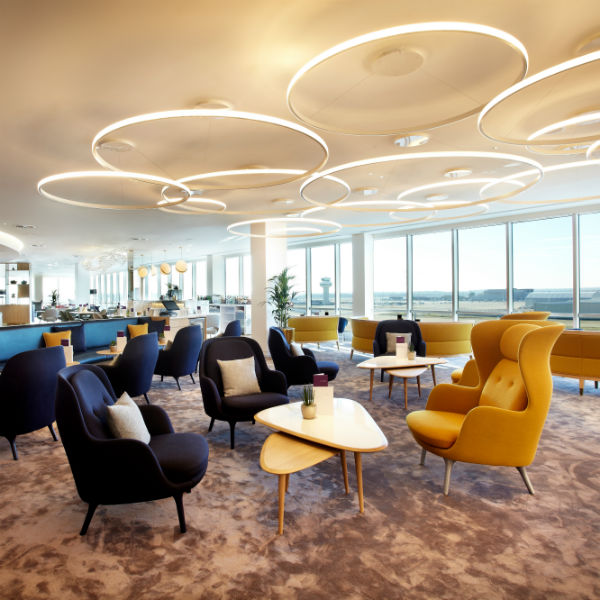 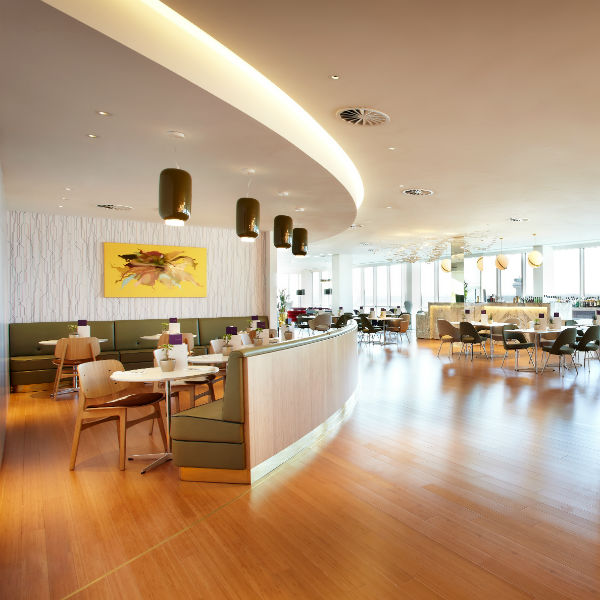 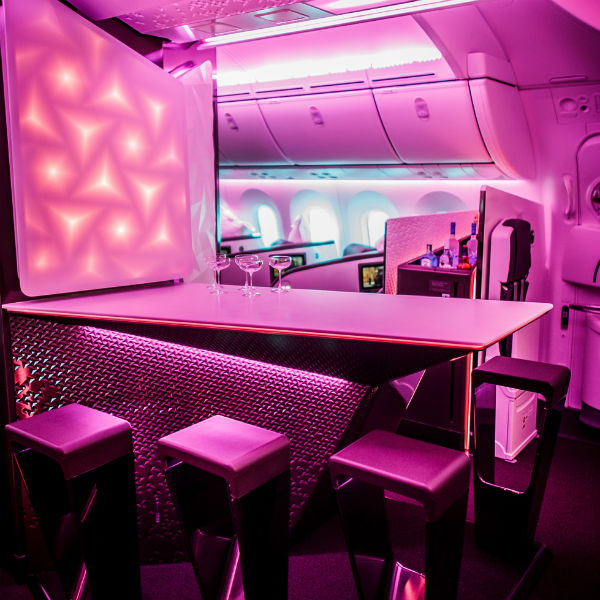