One of Asia’s top investment bankers, Michel Löwy, has proven that in the investment banking world, small can be beautiful – particularly in an age when big investment banks are weighed down with the heavy capital requirements of new regulations. To succeed in a market traditionally dominated by big global players takes confidence, skill and strong leadership qualities, so we asked him about his revolutionary approach.

Michel Löwy is co-founder and chief executive of SC Lowy, which despite being set up barely six years ago, has become a market leader in secondary loan and high-yield bond trading across Asia-Pacific, the Middle East and Australia. In trying to discover the secret of this success, it does not take long to realise that it has as much to do with Löwy's driving forces in his character as it does with his technical knowledge of these markets.

Löwy is drawn to new challenges and, in his early career, restlessness drove him into unfamiliar territory to break new ground.

"I started out as an accountant in one of what was back then the 'Big Six', but I quickly found that it was not challenging enough," Löwy remembers. "That led me to an assignment in the corporate finance department but, in the mid-1990s, I came across a hedge fund and I ended up working for it in London, buying European stressed and distressed loans. In the late 1990s, the Asian crisis happened and there were fewer investment opportunities in Europe so I was offered a one-way trip to Asia to evaluate new investment opportunities. We made good returns and were hired in 1999 by a major global institution to start their Asian special-situations business in a market where people had very little experience of insolvency and accounting rules.

"Asia was in a massive shock. Nevertheless, over ten years, we built one of the most successful functions for the bank in that area. But I felt too comfortable as part of a big bank and we thought we could be more profitable if we operated as a leaner organisation. We could be more efficient, more motivated, more entrepreneurial and more agile. We cut a lot of cargo that we had when we were part of a large organisation and we have fewer conflicts of interest. Now, we can focus more on what can go right than what might go wrong, so it is more fun."

While it is a perception that is widely held, it is too simplistic to think that people are motivated to trade in financial markets purely by a desire to make money. In the investment banking business, the aim is certainly to make good returns for your clients, but if that was Löwy's main driver, he could have stayed in the belly of the beast and continued to trade for a department in a big bank. Instead, he chose to become a relatively small fish in a lake filled with big sharks, putting his reputation on the line. In return, he gained freedom, independence and - most importantly - the opportunity to take on a big challenge.

"Yes, we want profitability, but you cannot be successful if that is all you want. To me, making money is the outcome, not the goal. The work must be fun and challenging. To get where we are, we took the opportunities that were presented to us. I was very fortunate to be a young kid in business in London who, in my late 20s, could jump on a plane and go off to build a business in Asia," he observes.

"I started my own business because we had a core group of partners with complementary skills who could make the jump together. I also have a wife who is very supportive of me being entrepreneurial. We also needed financial partners and were lucky that some institutional investors trusted us enough with significant financial backing to enable us to compete with the larger financial institutions. That came because of our track record, but we are very grateful that they took that risk when many wouldn't. When we started the business in 2009, there were some who doubted our ability to compete with the bulge-bracket banks."

As a European setting up a business in Asia, Löwy faced some big hurdles despite his long experience of working in the region. When he first moved there in the 1990s, he had to adjust to a very different culture of work and he had to understand the many differences in how companies are run. Even after many years of learning first-hand how the business world functions, he had to face many new challenges for the first time as he set up his own company.

"There are many striking differences that you notice when you start to work in Asia. The first is simply the time zone issue. You work 24 hours a day here. My cellphone is never turned off and it goes off at crazy times of day. Then there are the technical differences. As an investor, in debt markets you are suddenly faced with corporates that are often run by families. So emotions play more of a role than they would with a listed company in Europe or a business owned by private equity. Everything here is about relationships," he notes.

"In 2009, one of the biggest challenges for us in setting up our own company was recruitment. It was very difficult to recruit people at a junior level because they had never heard of us. People here want a brand name but their attitude is different when, seven years later, our brand has some history. The second-biggest challenge in our business is that when you do transactions it is not enough that the counterparty wants to do the trade. They must do their know-your-customer processes and it is not easy to have a new account opened for a newcomer. It was painful at first and you need resilience, the right infrastructure and time to have someone in the compliance department approve you as a new business counterpart."

An industry in flux

Löwy's strategy of staying lean and small in order to benefit from greater agility and freedom of movement is especially prescient given the changes that new regulations are forcing on the investment banking sector. The regulators have understood that it makes no sense for taxpayers to always salvage institutions that took unwise investment risks. They have curbed banks' ability to take advantage of a model in which they take the upside and the taxpayer takes the downside.

"Investment banks and commercial banks are not separate entities and they now have less capital at risk, so there is less capital competing with us. Measures such as bonus caps have made it very hard for traditional investment banks to retain top talent. It benefits us as a smaller, more agile organisation as we can recruit better talent. If we invest and make a loss then it is our loss. Nevertheless, we don't see too many smaller competitors coming to market because there are barriers to entry in our industry. You need the know-how, the skills, the partners to give you capital and you need critical mass - a large balance sheet and the right team of people. It is hard to tick all those boxes," Löwy explains.

Even if all of those boxes are ticked, the business still needs something more - the X factor - that sets it apart from the competition. In the simplest terms, it comes down to leadership qualities. Some people think that good leaders are born, but Löwy firmly believes that they are made by their experiences, and by their ability to take a holistic view of the organisation and the industry in which they work.

"One thing I have learned is that to run a successful business you need to multitask. You need to understand everyone's role without doing their job for them. I started out as an analyst and accountant then I moved to sales and trading where clients' relationships matter a great deal. Then I managed different groups within a bank. When I arrive in Asia, I had no legal support, so I had to draft my own legal documents that would be verified in London. So, I have experience in many different parts of the business. I can see the business as a whole. I can understand most issues everyone faces and try to add value to different functions," he says.

"A successful CEO must have been in the trenches. I also have a passion for what I do and that is very important. I'm convinced you can learn to be a good leader, though it means something different in different industries, roles and organisations. One thing that is perhaps harder to learn is that you must want to win and you must be hungry. That is hard to teach but as long as you can learn from your mistakes then you will develop as a leader. In my experience, if you are successful and like to build businesses there is a risk you will become bored and a paycheck doesn't give you the excitement you need. That comes for exploring new opportunities." 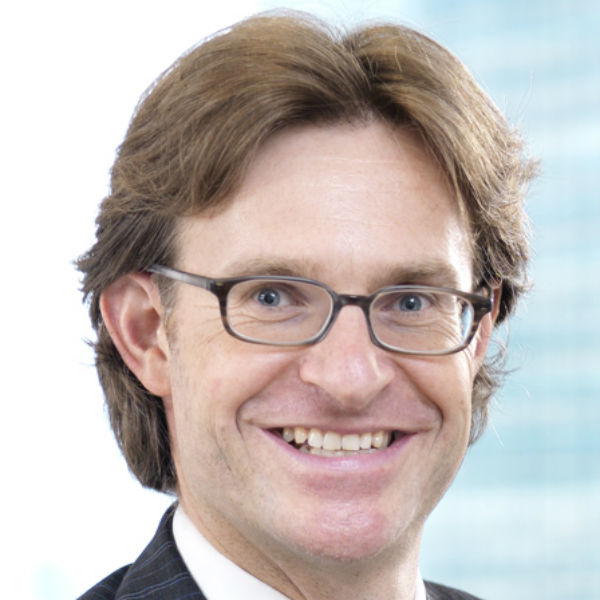 In 2009, Michel Löwy co-founded SC Lowy. As CEO, he brings more than 20 years of experience building teams. The firm’s professionals combine decades of industry leadership across Asia, Europe, the Middle East and the Americas, focusing on loans, bonds, trade claims and special situations. 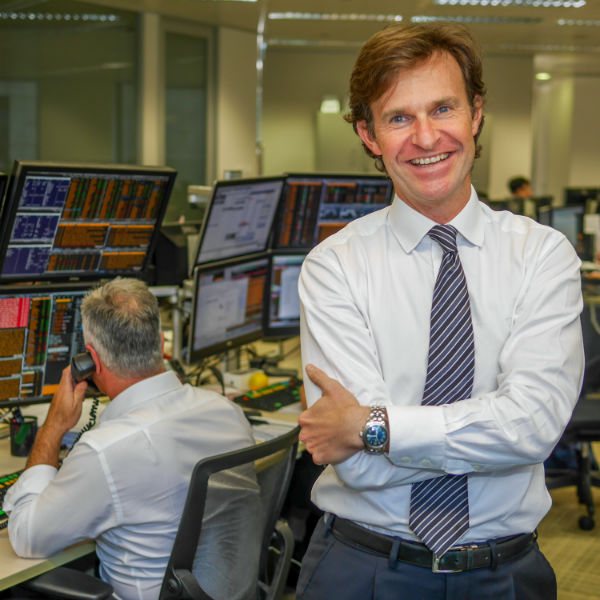 Michel Löwy at the heart of his operation. 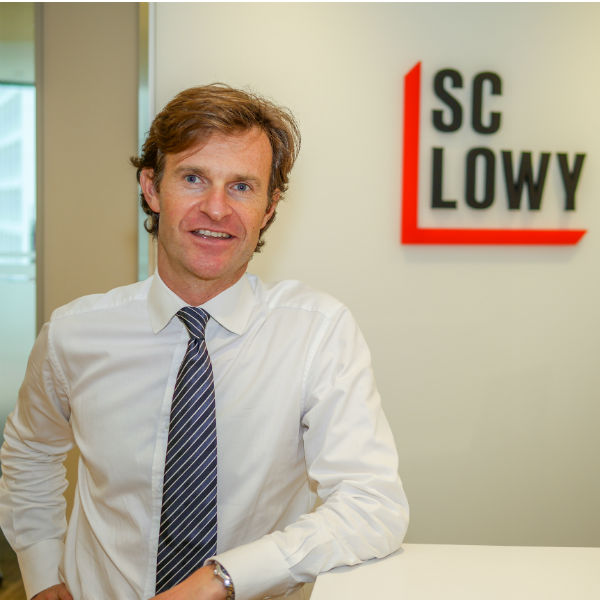